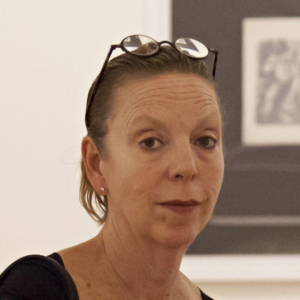 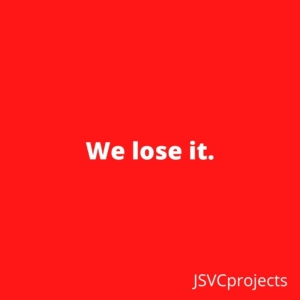 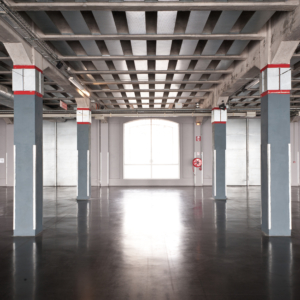 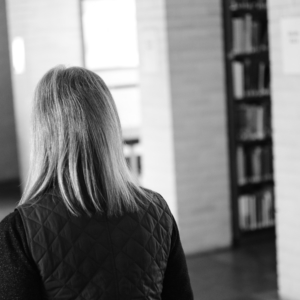 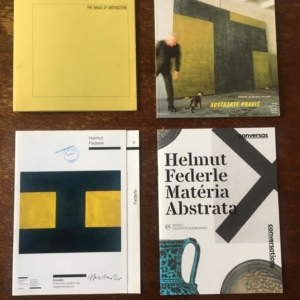 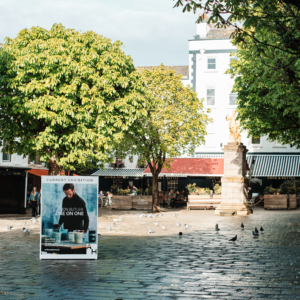 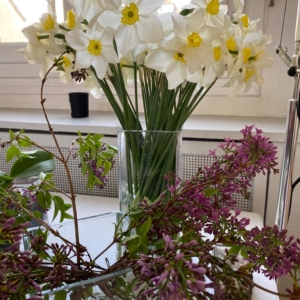 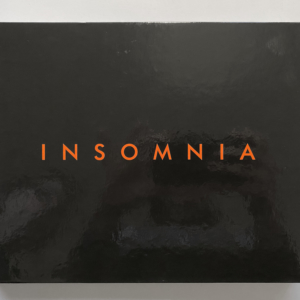 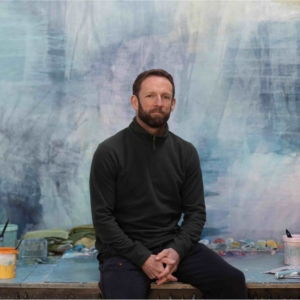 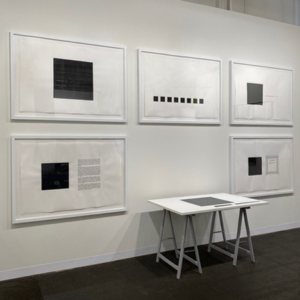 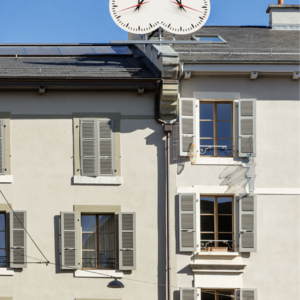 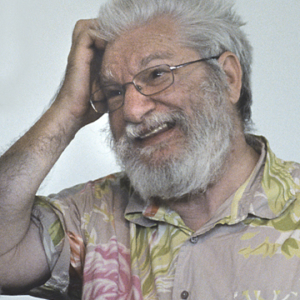 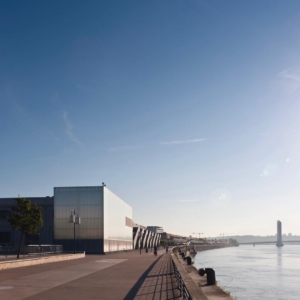 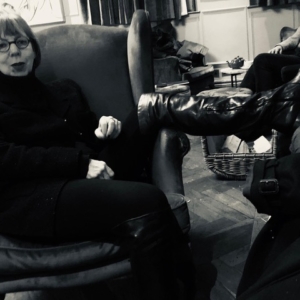 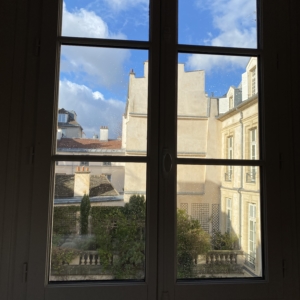 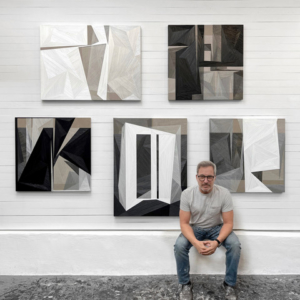 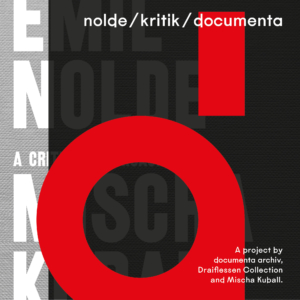 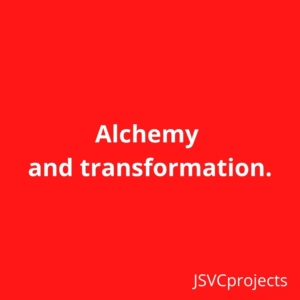 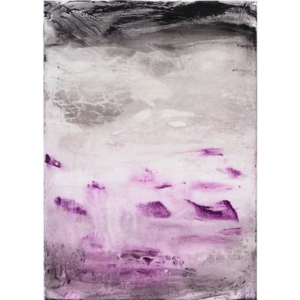 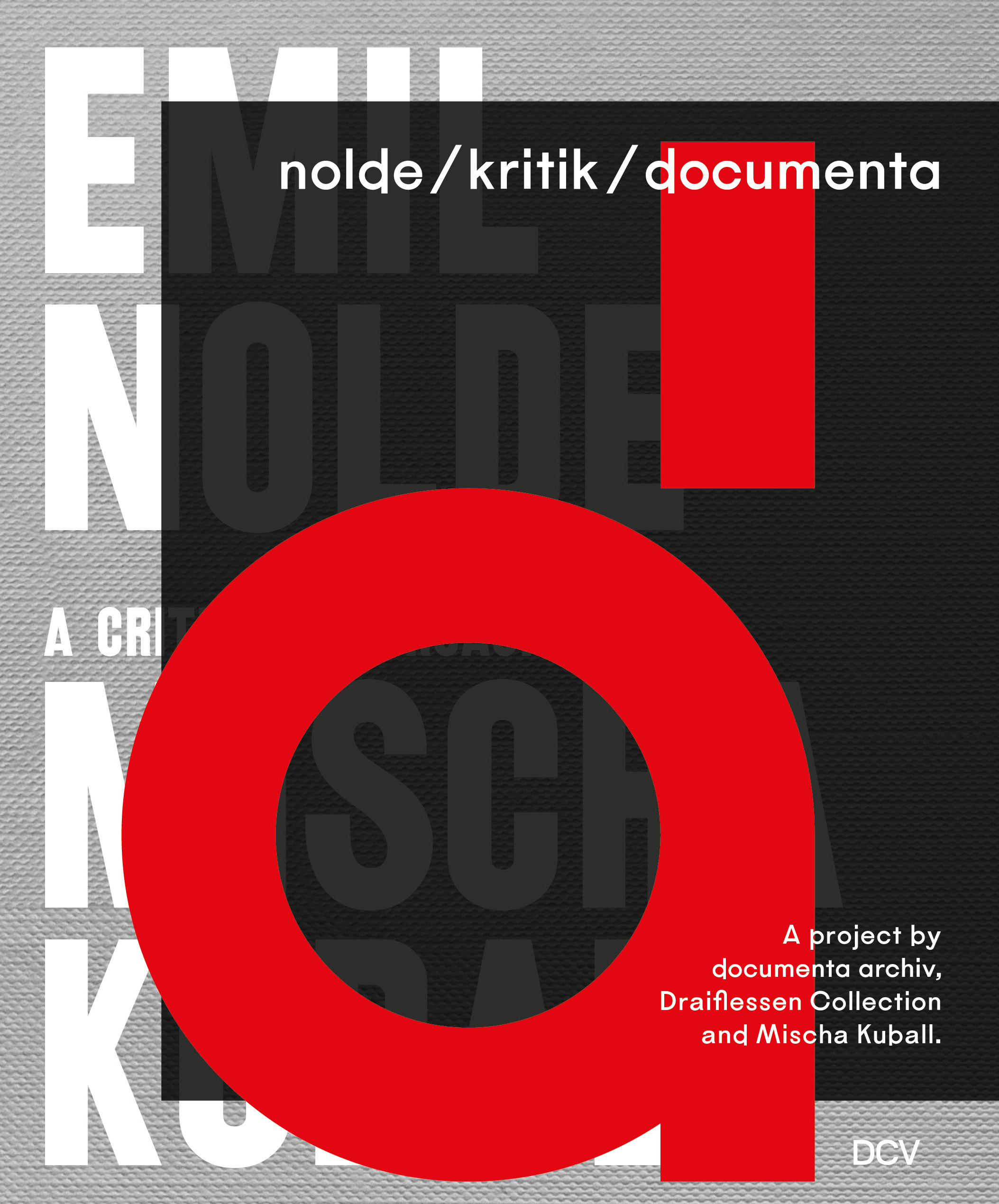 We remember the exhibition two years ago that Mischa Kuball made as the pandemic struck at the Draiflessen Collection in Mettingen, “Emil Nolde-a critical approach” supported by the Nolde Stiftung Seebüll. It was a masterful examination of one of the most ambivalent figures in the 20th century artworld. Following its success, the documenta archiv approached Kuball and asked him to reconfigure the project for Kassel.

Emil Nolde (1867–1956) is one of the most famous artists of the European avant-garde. His current perception is shaped by historical mythmaking and its deconstruction. After the Second World War, he himself and contemporary art historiography pushed the image of the ostracized artist. Research in recent years has brought back into the public consciousness Nolde as an anti-Semite and his attempts to rise to become one of the most important National Socialist artists.

In Kassel, Kuball will continue the search for traces in a modified form at the end of 2022: the focus will be on the three-time documenta artist Emil Nolde, his painting, his access to artifacts of colonial provenance, and his public reception as a celebrated representative of expressionist painting. From today’s perspective, the exhibition explores the entanglements of work and biography and questions the contradictions of modernity that clash exemplarily in Nolde’s artistic figure. Kuball’s work opens spaces of discourse that go beyond the individual figure of Nolde and invites an exciting re-examination not only of Nolde’s person, but also of the relationships between art and politics.

The course of the exhibition approaches Nolde in several ways: it is about presence and absence in the art and exhibition business, about his enduring popularity, the removal of his works, considered “degenerate,” from public museums during the Nazi era, and the myth of the “unpainted pictures” established after 1945—watercolors that Nolde created in alleged isolation during World War II. In this context, the first three documenta exhibitions in 1955, 1959, and 1964 are of central importance. The works shown at that time, some of which are now returning to Kassel, are the starting point in Kuball’s project. In particular, the presentation of the “unpainted pictures” at the third documenta contributed significantly to the creation of myths around the “ostracized” painter. Mischa Kuball traces Nolde’s working and living environment in Seebüll, today the seat of the foundation, in cinematic black-and-white projections that permanently change our view of the originals.

Complementary research of the mechanisms of remembrance along the panels of Aby Warburg’s “Mnemosyne Atlas” deepens this archival approach.

The project realizes a critical examination of questions of contemporary history and aesthetics of effect that are relevant beyond Nolde. Accompanying the exhibition in Kassel there will be a program of discussion panels, lectures, and workshops.

Anticipating the exhibition, a catalogue book (in German and English versions) appears in summer 2022. It brings together philosophical, philological, historical and art historical contributions, published by dcv Berlin.

The exhibition is planned for Fall 2022 following documenta 15.

About the documenta archiv

The documenta archiv was founded in 1961 by Arnold Bode and is dedicated to the archiving, documentation and research on modern and contemporary art and its sources. The focus is on the documenta exhibitions since 1955, curatorial practices and documentary strategies. In addition to the documenta materials, the archiv’s ressources include rich press collections, image and audiovisual media, a precious art library as well as numerous curator’s and artist‘s estates. The documenta archiv is part of the documenta und Museum Fridericianum gGmbH, with the City of Kassel and the State of Hesse as shareholders. As a member of the association “Arbeitskreis selbstständiger Kultur-Institute e.V.“ (AsKI) the archive pursues academic projects along its own collections and cooperates with national and international universities, scientific and cultural institutes. In cooperation with the curatorial and technical staff of the gGmbH the archive realizes exhibitions on artistic and archival positions and related didactic programs.