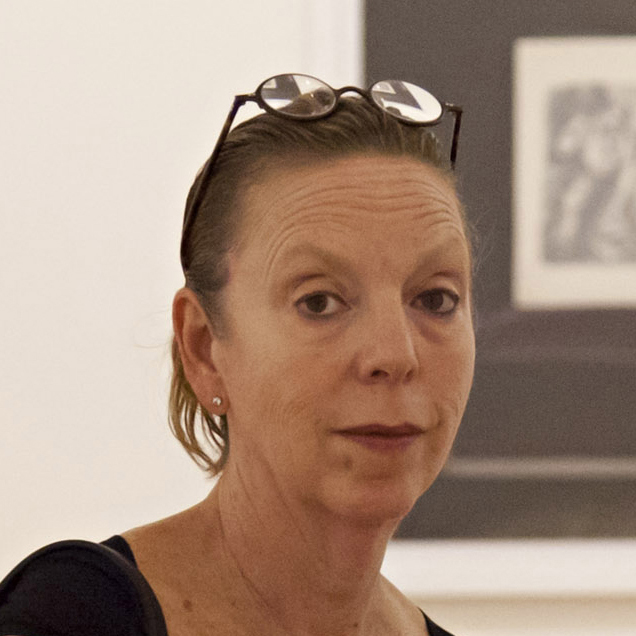 It is with great sadness that we announce the death of Jill Silverman van Coenegrachts (1952-2022). She died in Paris on 16th July after a short illness.

Born in Philadelphia, Jill had an adventurous and international creative life, as a cultural journalist for The New York Times, working for the John Gibson Gallery and the Barbara Mathes Gallery in New York, becoming a senior director at the ground-breaking Lisson Gallery in London, and then a driving force in Paris, as partner at Thaddaeus Ropac. In 2004, she was awarded the Chevalier des Arts et Lettres by the French Government for her contributions to contemporary art and her work with FIAC.

In 2013, she founded JSVCprojects and used her extraordinary gifts as an instigator, enabler and organiser to support artists and institutions. She used her ability to build bridges between the visual arts and other sectors of life including science, design, music, fashion and film, combining seriousness with a great sense of fun.

Meanwhile, she kept her hand in with the market organising selling exhibitions for the likes of Ilya and Emilia Kabakov, the British Cooperative, Art & Language, and Esther Shalev-Gerz and devising the DRAW Art Fair London in 2020 as Strategic Director. Most recently she was the artistic director of BAD+, the new art and design salon in Bordeaux, which took place earlier this month. Sadly Jill was taken ill before the fair opened but her spirit of adventure and challenge to the status quo lives on.

For more about Jill’s life and work, see jsvcprojects.com