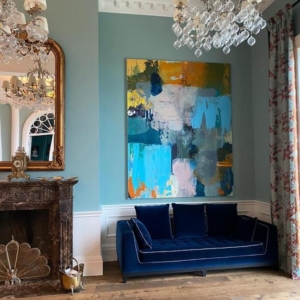 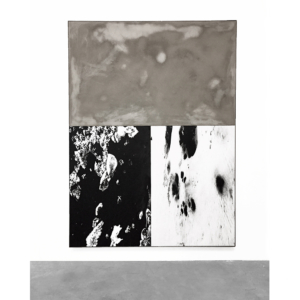 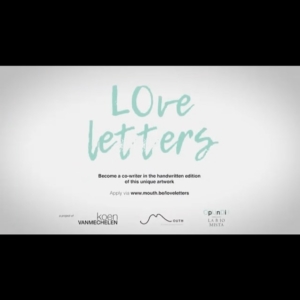 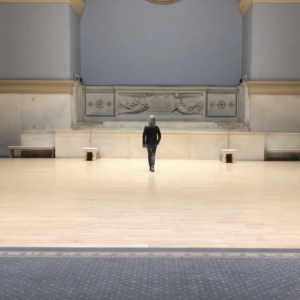 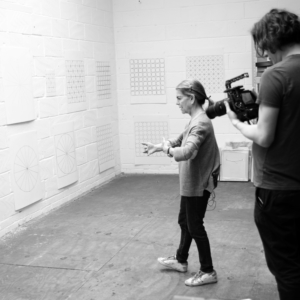 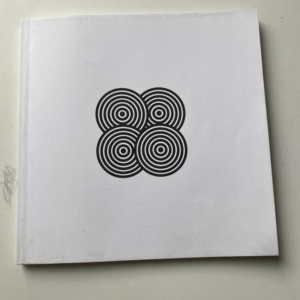 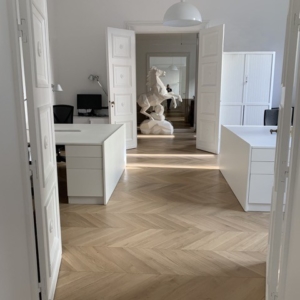 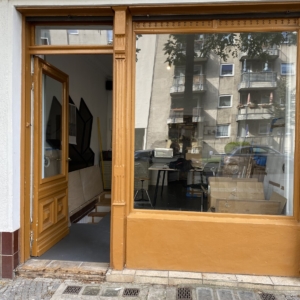 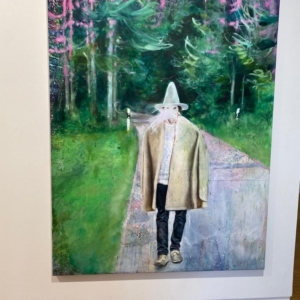 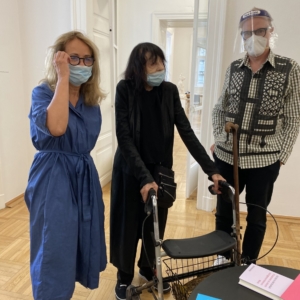 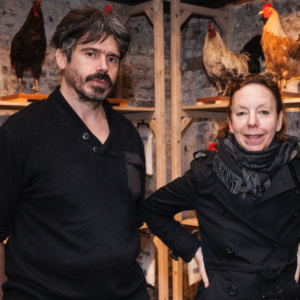 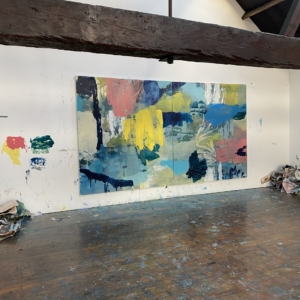 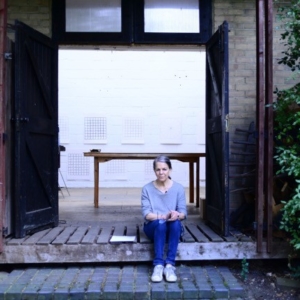 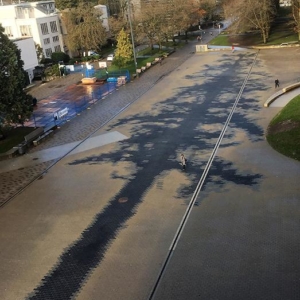 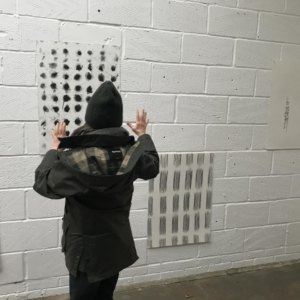 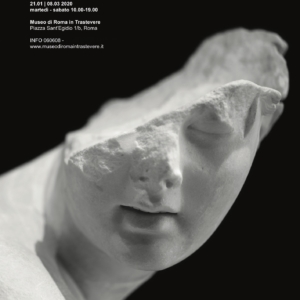 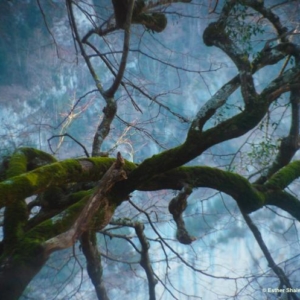 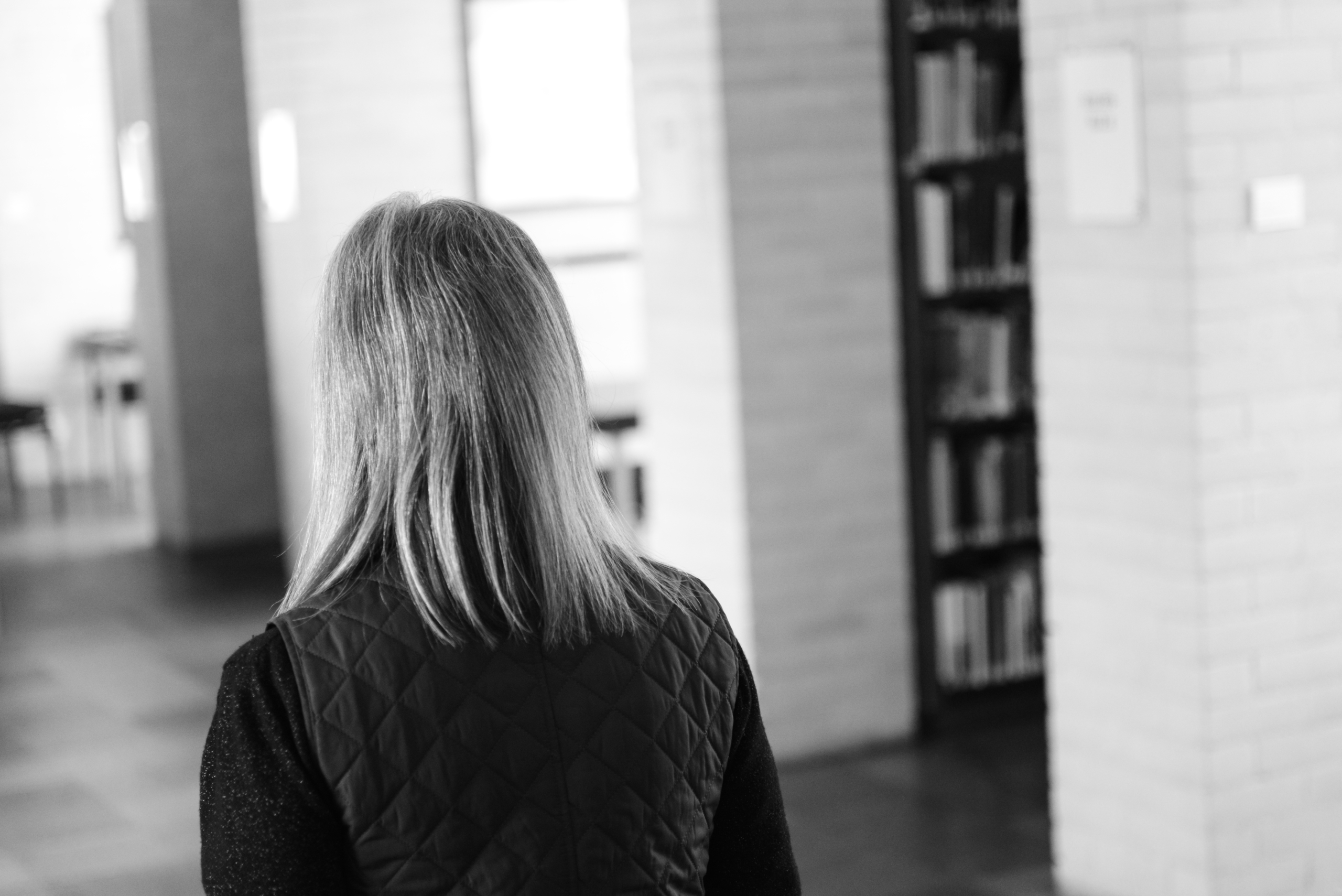 “I couldn’t shake the feeling of the tap shoes in space. It was with me all the time. It created an energetic structure.”

In the early evening of Friday 8th April in the Brutalist building of Murray Edwards College, Cambridge, Linda Karshan performed ‘Two Feet Walking’, the latest iteration of her remarkable walked drawings. Here are the backstahe images of her performance.

Starting in the Rosemary Murray Library, home to over 60,000 books and the scene of countless hours of reading, thinking and writing, Karshan will produce a different and complementary type of knowledge: one that uses the body and the senses to acquire a better understanding of the world.

Karshan’s art evolves in a creative zone similar to the ‘transitional space’, described by British psychoanalyst Donald Winnicott as being located between internal and external reality. She accesses it by following an internal rhythm 1-2, 3-4, 5-6, 7-8 (turn) to draw lines that are either walked in steps or made on paper. Sometimes she stops “to embellish a particular point with a few steps of dancelike footwork.” (Ishmael Annobil, filmmaker and collaborator).

Filmmaker and poet, Ishmael Annobil is the collaborator with Linda Karshan on all her walked drawings. Of “Two Feet Walking” he says,

“After reviewing our first recce in October, I realised we were missing a crucial element: Books. Linda’s practice dwells within classical and contemporary bibliography. The obvious solution was to co-opt the Rosemary Edwards Library. It gave me the opportunity to develop a dichotomous scheme for the walk, reflecting the anthropological logic of “pantomime after high formality”. Interestingly, this new scheme also presented two different acoustic environments, one soft and the other hard and resonant, which I decided to link with a poetic gesture: a chair for Linda to sit and change into her waiting tap shoes. Cinematography, too, will reflect the spatial contrast by juxtaposing angular shots with flowing shots – formal and informal. For extra fluidity, I decided to wedge open all doors, as opposed to an original idea of Linda opening doors herself to suggest questing.”

Linda Karshan, American, b. 1947 was educated at Skidmore College, Saratoga Springs, NY (1965- 67); the Sorbonne, Paris (1967-68); and the Slade School of Fine Art, University College London (1969). In 1983, she earned a Masters in Humanistic Psychology from Antioch Centre for British Studies, London. Her MA thesis, entitled Play, Creativity and the Birth of the Self, focused on D.W. Winnicott’s theories of transitional space and creativity, which are central to Karshan’s artistic practice.

She regularly exhibits with several galleries in Europe, and with ART 3 in Brooklyn, NY.